IMPLEMENTATION OF SORT RULES FOR WAREHOUSE TASK IN THE RF SCREEN.

First, this implementation is valid for the RF screens which include confirmation of warehouse task. I try to explain on some example.

After we created the sorting rule, we should assign field name to the new created sorting rule. Also, the system determines sorting values according to field name.

Steps in the implementation,

Therefore, we will perform to fill field of WO Sorting column as ‘Z002’ for the WO creation rule which is ‘Z1PL’

Finally, we perform sorting in the monitor screen according to source storage bins, so we check again mentioned screen in the RF. It is listed according to the new created sorting rule for the mentioned example in the RF screen.

I performed to sort storage bins from small to the biggest in the monitor screen. 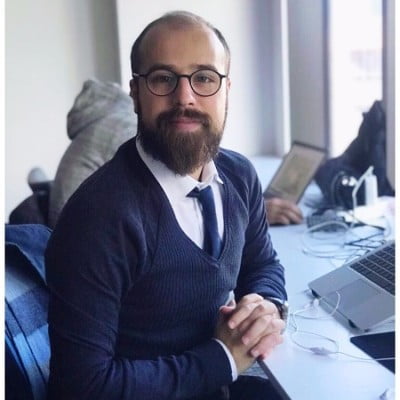 IMPLEMENTATION OF SORT RULES FOR WAREHOUSE TASK IN THE RF SCREEN. First, this implementation is valid for the RF screens which include confirmation...

What You Need to Know About Developing Fiori Applications

Fiori applications have gained great momentum lately, thanks to their responsive design and customizable nature. Large companies, in particular, are...

“To migrate or not to migrate, that is the question.” Migration to SAP PO 7.5 should be a key activity on every IT infrastructure roadmap. One of...

The Evolution of Fiori

SAP EWM CLIENT BASIS IMPLEMENTATION The first step is client basis implementation for the EWM. Therefore, i am explaining shortly step by step at the...

Hello All,Wishing you a Happy New Year. Sometimes we need to look at more than one message log. As this number increases, the workload starts to...

“Reduce the complexity of connecting to Azure.”      Adoption of cloud-based IT solutions such as Microsoft’s...